I’ve noticed there is a bit of confusion about DLE Jetboards so i thought I’d help clear the air with some facts.
First it’s not a jetsurf knock off.
MSR an DLE, we’re founded just a couple years a part, 2005 and 2007.
Since then, both companies have excelled in building high-performance small engines.
Where is MSR focus more on RC car style engines,
DLE focused primarily on RC aviation style engines.
DLEsurf, growing pains. I personally have not found any of these claimed reviews about DLE breaking often.
But I do know, there was some problems,
With boards being shipped out of Canada by SurfSkateFly, under the name of surf tech STSX. Which was a DLE board they were re-branding with their own name.
Alvin, a very charismatic liar from SurfSkateFly.
Did tell me that part of the final assembly was taking place in Canada, due to how their import laws work. Can’t say how much truth there was in that statement, but I do know there were several units sold by him,
That did arrive to the consumers with some glitches, to my knowledge the problems, we’re all based on in-proper assembly.
Needless to say, surfSkateFly, offered no after support once they sold the boards, I know this to be true, because I received one of the units that had a glitch,
Alvin promised this an that, but in the end accomplished nothing for me and quit contacting me, later when I found the DLE branding on the board, i searched up DLE by itself an discovered it was a re-branded unit.
After contacting DLE, they suggested applying silicon to my pump jet, and the board has ran like a champ ever since.
I owned the board for nearly a year, before I reached out to DLE, when I presented to them what happened, even though I had not purchased from them, even though it had been a year, DLE was all about customer support.
In fact I was so impressed with DLE as a company and how they support their product is the reason I chose to contact DLE to allow me to be their USA distributor.
DLE is now on their third generation of board,
An the thing is simply amazing.
I’d put it up against any board for dependability and speed.
There is more than one article, of owners Who have both units, who clearly state DLE is not a Jetsurf knock off,
Not only that, but that it is Faster , and some say the fit and finish is Cleaner as well.
just looking at the engine should be able to tell you that.
DLE, has never used, the antiquated carburetor system, like is found on early model Jetskis. 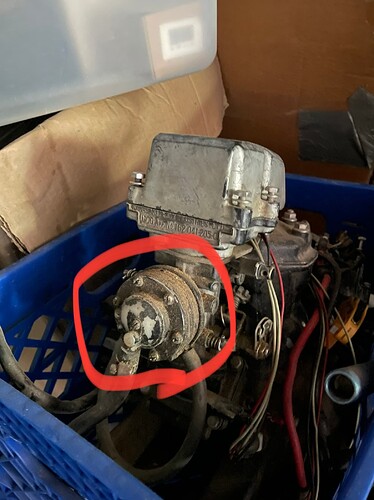 image1574×2100 197 KB
It has always used a more modern style carburetor that used V reeds.
That aspirates into the engine near the base of the cylinder,
not from the bottom of the engine up.
JetboardsAmerica June 18, 2022, 1:42pm #2 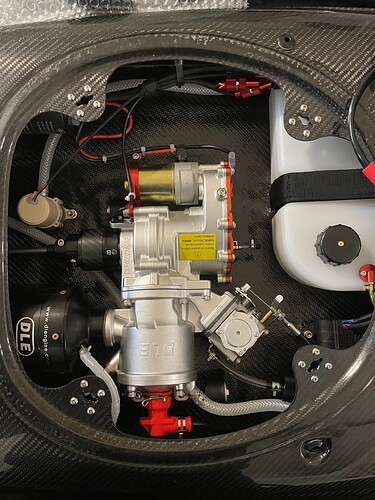 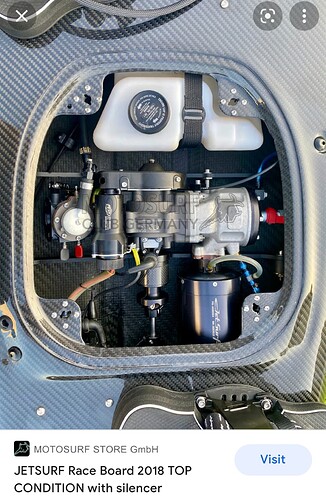 Pretty easy to see the difference, even the EFI Jetsurf models, injected from the bottom of the engine up.
It wasn’t until Jetsurf went to the DFI, that they started injecting the engine in the same location that DLE has aspirated their engine all along.