730×730 19.9 KB
The level of understanding watersports can be seen in this ridicilous foto where they fotoshopped efoil into the surfboard without a single idea what efoil is

They did also steal at least one picture from the E-Surfer website: 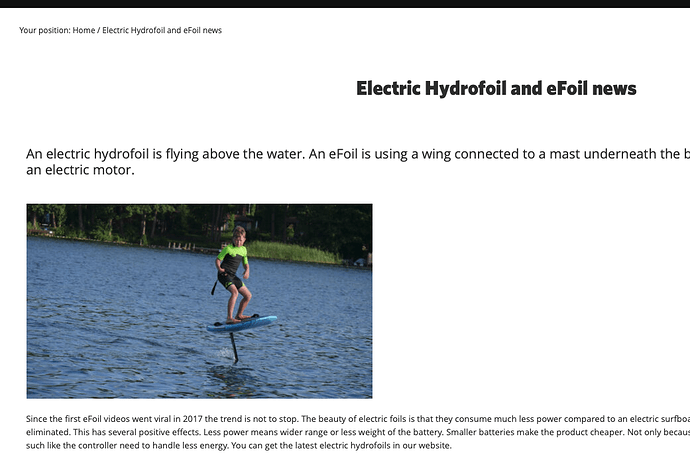 What I find really concerning is that the website is well made. This could lead quite a few people who don’t know the industry to buy from them.

While “scam” is a too strong of a word, I would recommend to be careful with companies like these. There are too many red flags: 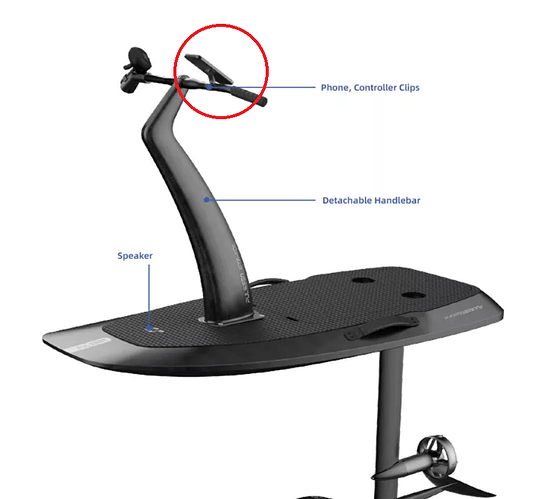 There are many other red flags there as well… So called “Californian” company (which posts address in Texas) does not speak English very well and calls this " E-FOILINGS lol… WTF is E-FOILINGS??

Also many parts of the Text (and design of the board and remote) are just rip off of the LIFT:

they even forgot to remove Lift from some of the texts: 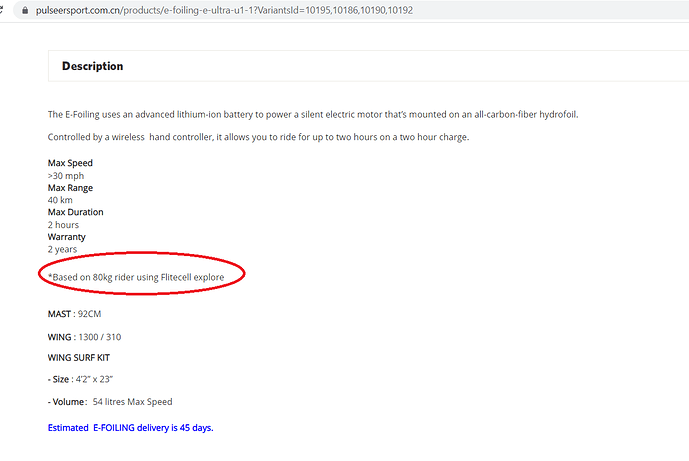 Did anyone see a “real” board from them or real photo so far?

Nobody saw it. But there are couple of videos on instagram PULSEER E-FOIL on Instagram: "Fishing or surfing? How about do it both at the same time? 🏄💦🐟Check our efoil rider living his best life with the best Pulseer efoil board! #pulseer #pulseerefoil #pulseersport #efoil #efoilrider #efoilriders #efoiling #efoils #efoiler #efoilboard #foilboard #watersports #electrichydrofoil #electricsurfboard #flyabovewater #fishing #advanture #loyaltothefoil"
The shape and colors look like they were “inspired” by Audi efoil

You guys are too skeptical. I’d buy buy one if it a coffee cup holder on the control tower.