Ultrafoil. What a piece of junk

I purchased an Ultrafoil in January from a vendor on eBay. what a piece of junk. Very cheap plastic latches on the battery compartment that are constantly breaking. The supposedly watertight Electronics compartment leaks and when the electronics get wet they fail.
The electronics are cheap and failed rather quickly. I got a few good rides out of it when it actually worked but it is now broken and I have not been able to ride for months. The vendor promised to replace it but has not done so thus far. Don’t waste your money on this thing

That’s sad. Sorry to hear that. This happens quite often with cheap offerings

Can you send some pictures / videos so that we can see what the board looks like? Might be a white label product from China?

Sorry to hear that. This story just keeps happening all the time. There is no solution, we get what we pay for and that’s why Lift and Fliteboard cost 12k and not 3k like alibaba and ebay efoils. The after sale service and repairs + quality is what matters…

Weird experience!! Ultrafoil is white branded from Hisun. I have an Hisun efoil from more than a year now and except some few disagreements it’s ok and it’s still working.
No leak or water damages at all. Hatch is heavy and very waterproofed.
The only bad thing is the weight of the board. The board itself is well produced but hatch integration adds so much weight to the bulk board.

I purchased the Ultrafoil in January of 2019. It became a useless piece of junk after about three to four weeks of use. They have changed the design of the original hatch because the original was so poorly designed. The hatch was removable and had plastic clips that were constantly breaking. They sent me a new board with new electronics but the connectors for the electronics in the new board are incompatible with the connectors to the old motor which also had ceased to work. I have been corresponding with the vendor and also the factory about replacing the motor which is also defective and does not work. So far, they have refused to replace the motor/ foil assembly which is also defective and does not work anymore. The web address for the factory that makes the Ultrafoil is epoch-power.net. they have another web address, watersport.1688.com. This board is a cheap piece of crap and I would advise anyone considering getting into e-foiling to spend the extra money for the Lift product to get something that works and a company that provides customer service and stands behind their products. I have a Lift efoil and it has been fantastic. I can call the company (Lift)anytime for advice and I’ve had no problems with repairs caused by my crashing into a Sandbar. 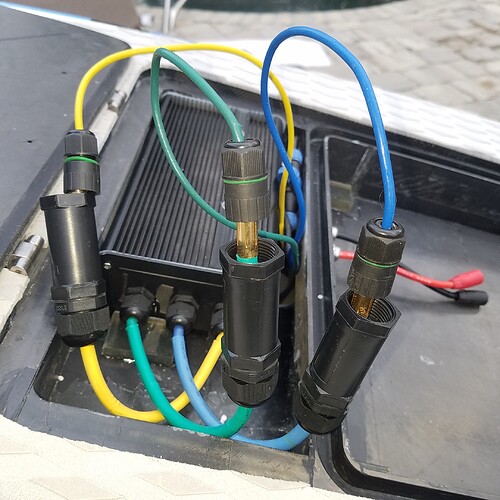 w board with new electronics but the connecto

Yes v2 (from mid 2019) which i have is largely better. However, v2 connectors are not the best ones. I recommend to change them for tose ones: 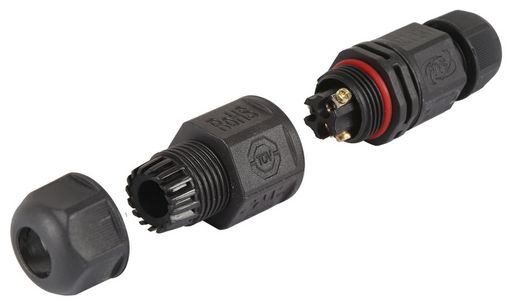 They’re smaller and much more waterproof than provided ones. You just have to remove middle part which is useless with XT150 connectors. Around 1€/each from Chinese suppliers.

Even if I replace the connectors, the motor is seized up, the propeller is broken And there’s no way it would work. The connectors are the least of my problems

And by the way, When I informed company about the incompatibility of the connectors, they never bothered to give me part numbers for new connectors like you did on this site. Thank you for replying.