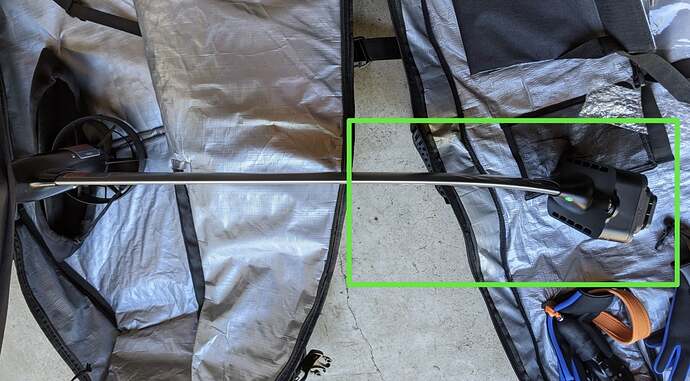 It was said many times “you get what you pay for” …

Another Facebook post of a Waydoo Flyer One with burned out motor. It’s a pity. I was hoping for a cheaper solution which just works fine. 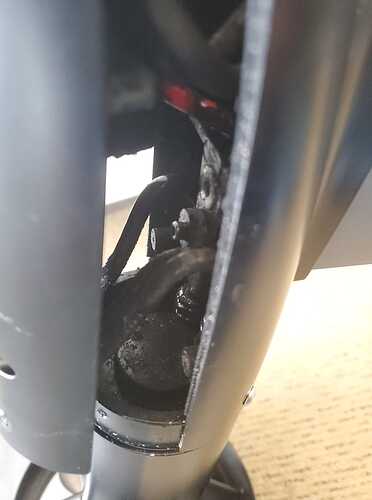 The first generation boards will have a lot of issues, that is normal. When they mass produce without any proper testing, each buyer basically becomes a betatester.
It happens with every brand no exceptions. It took years for jetsurf to make a truly reliable board.

Mhh, not sure if this makes sense. If I pay the full price I don’t want to be a beta tester. They should give out products for free to beta testers.

They have more quality issues than anyone can track, even Waydoo can’t keep up. Lots of people on their Facebook group are asking where their warranty parts are because they’ve been waiting for weeks! Some people said they can’t get any response from Waydoo at all.

A Waydoo rep says they have at least 10 broken fuselages already and I’ve counted at least that many bent masts too. Even when the board is working they don’t reach the advertised speed or battery life! Several riders said they can’t get more than 40 minutes out of one battery. This is a list of problems they posted a while ago, probably lots more by now 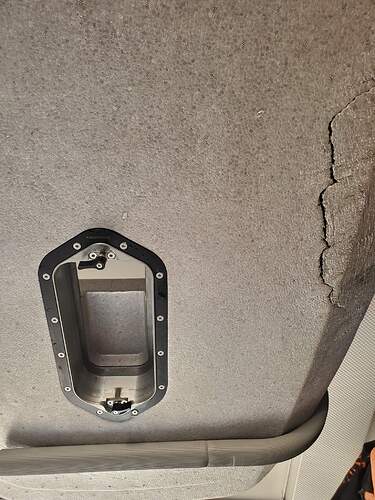 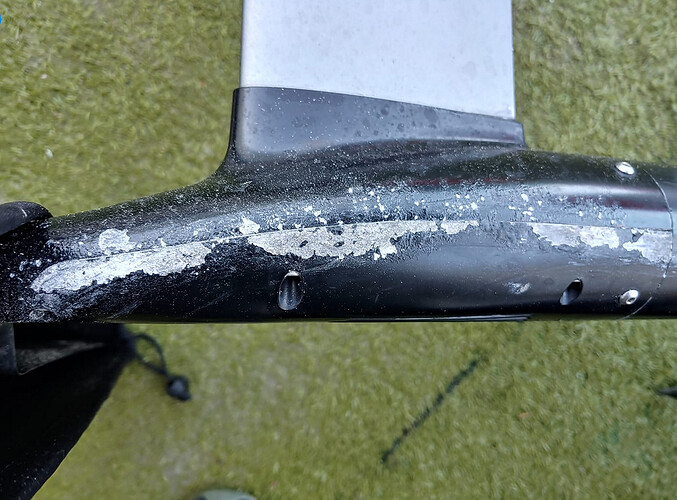 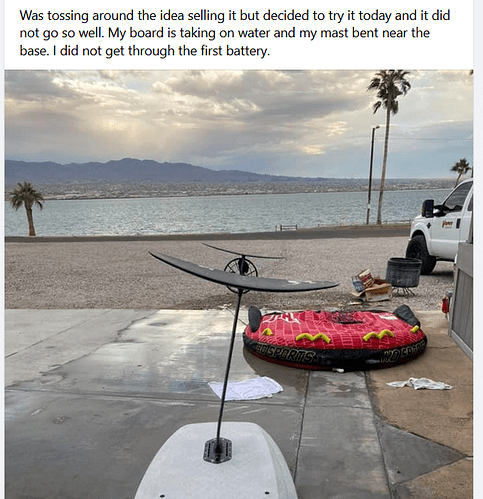 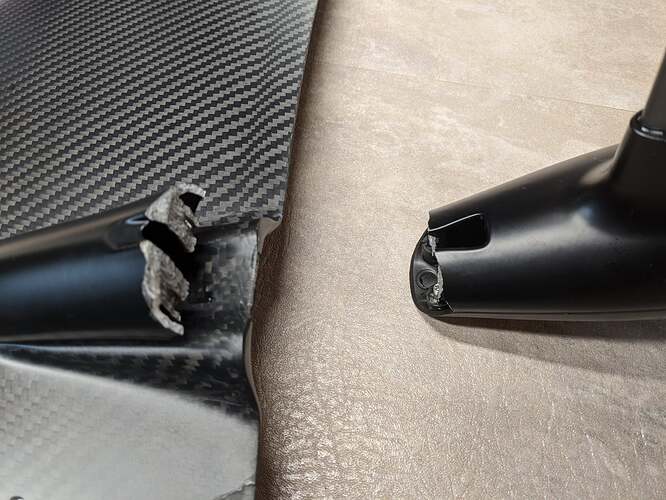 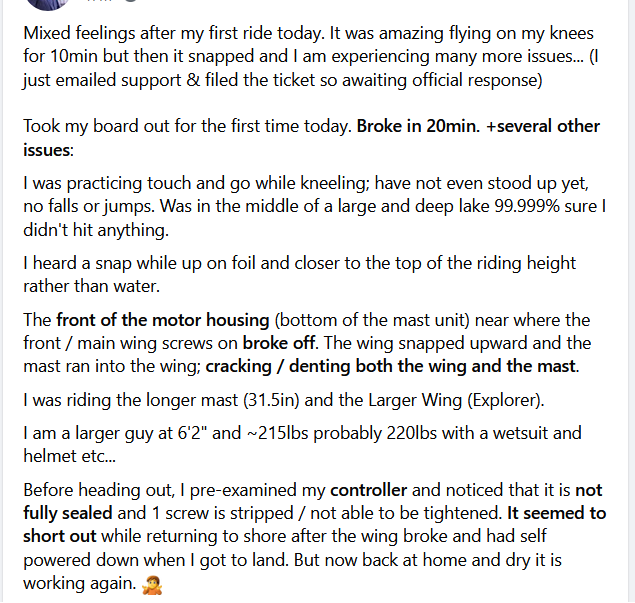 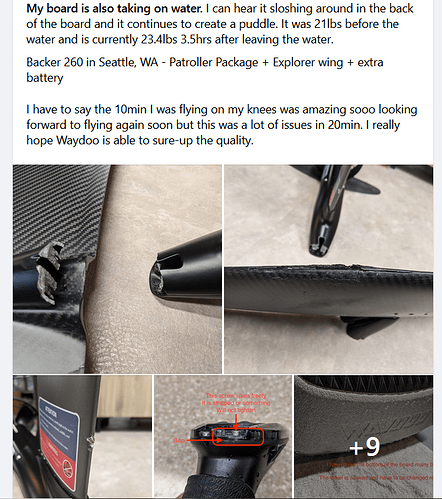 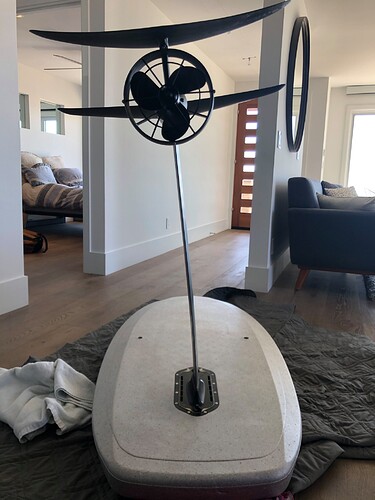 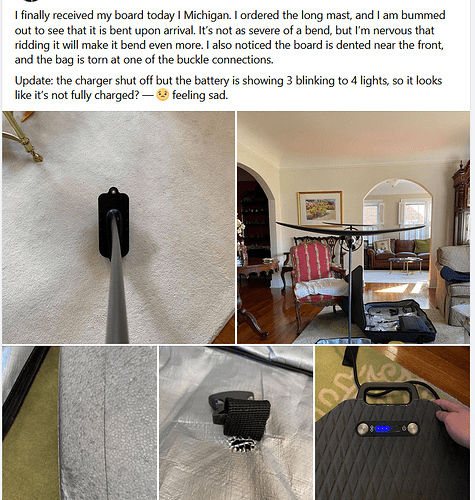 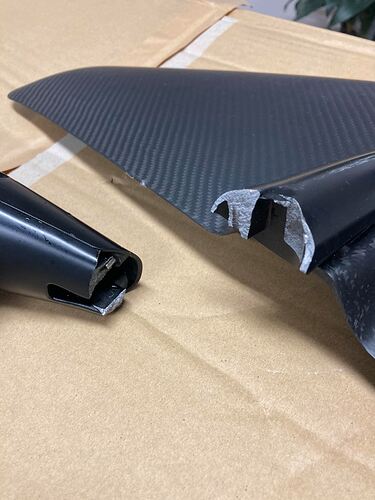 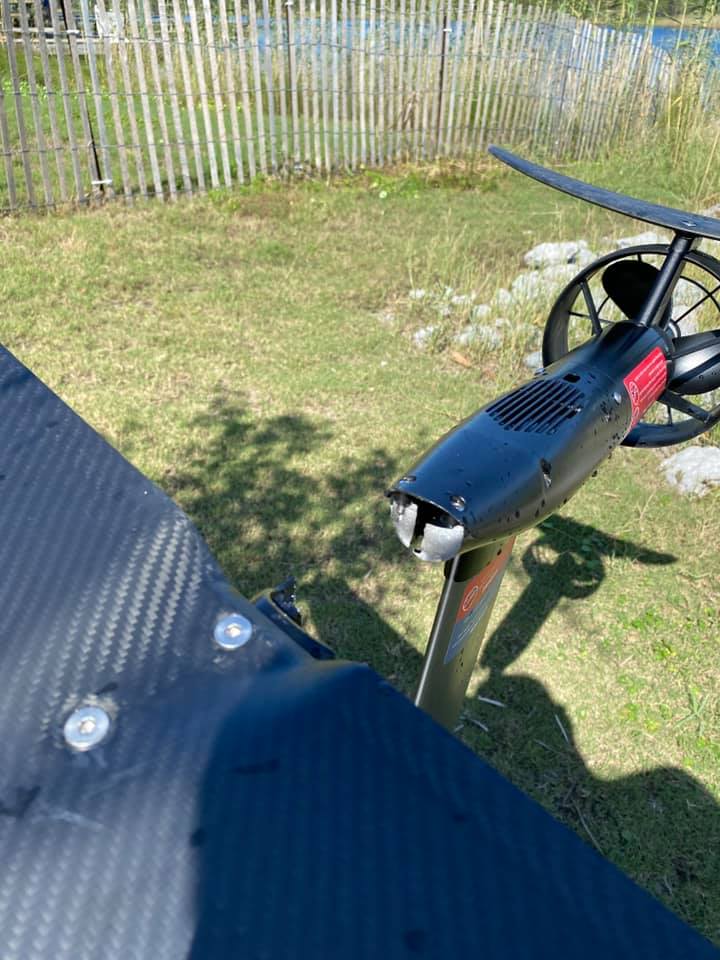 Better Waydoo does its homework … Just found this on Facebook:

Finally got my Waydoo! But the remote came cracked

Tried taking her out and keeping the remote above water as best as possible but remote stopped working after about 10 minutes. Any ideas what to do next? 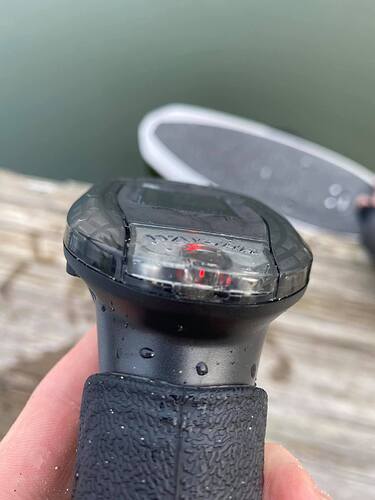 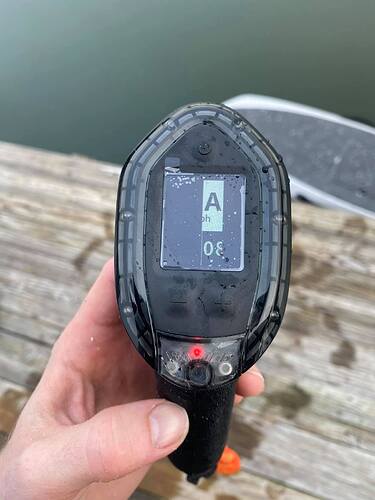 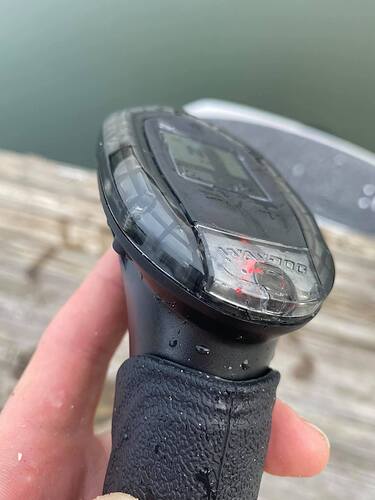 You get what you pay for. Stay away from boards which cost half the price of the market leaders.

None of these problems occur on my piece. I consider the only weakness to be a polystyrene board that does not last mechanically too long. But I will solve this by covering the board with a carbon fabric (cost $200 including epoxy) and then stick a new vinyl foil (cost $25) on it every year as a primary protection against mechanical scratches.

This topic really becomes like a horror story. I always warn against Chinese products but here lets be fair to Waydoo as well

However this is really scary battery is done in a really poor and unsafe way according to these guys: 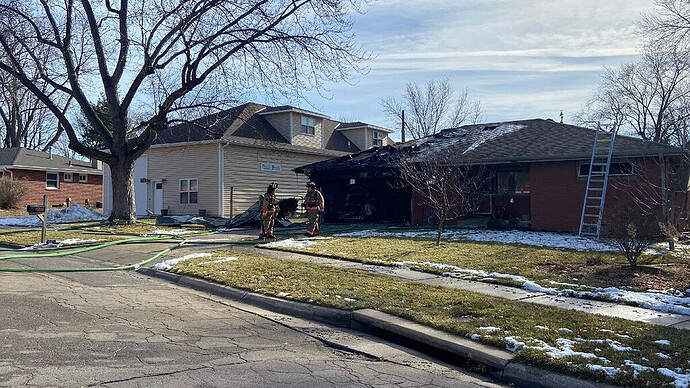 Dear Efoiling Friends! So this is not an easy post for me to write. Everyone who followed my activities over the past years knows that I am a huge fan of efoiling. I want everyone to succeed, I love to share, I love the DIY community and also love... 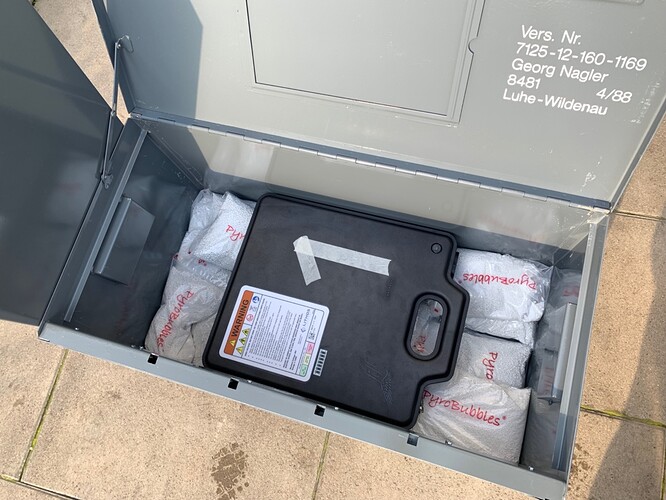 As already mentioned on the foil.zone forum I am working on an updated article and actual product. The original one at: 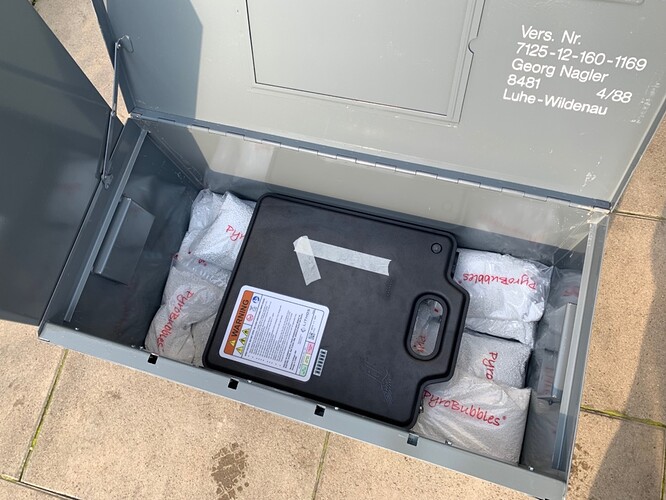 Let us share some updates on Lithium Ion battery storage and transport based on new manufacturer accessories and DIY experiments.

Is almost 2 years old. The new solution looks like this:

Inside is a Radinn battery (which is really huge in its dimensions). This size works for all kind of batteries including Lift, Jetsurf and Lampuga (which is also huge). But since it is so big it is not good for smaller batteries like Lift. So I have to come up with multiple sizes.

Article should be ready soon. For urgent requests send me a pm through:

Find out how you can contact the e-surfer Team. Your electric surfboard experts focussing on eFoils and Jetboards.

The problem with batteries is that they are very heavy and catch a lot of unwanted bumps when handled. This then leads to mechanical damage, cracks, leaks and bad ends. When the battery is not in the surf, it should be in a protective case.